How To Ensure That Meetings Run Smoothly 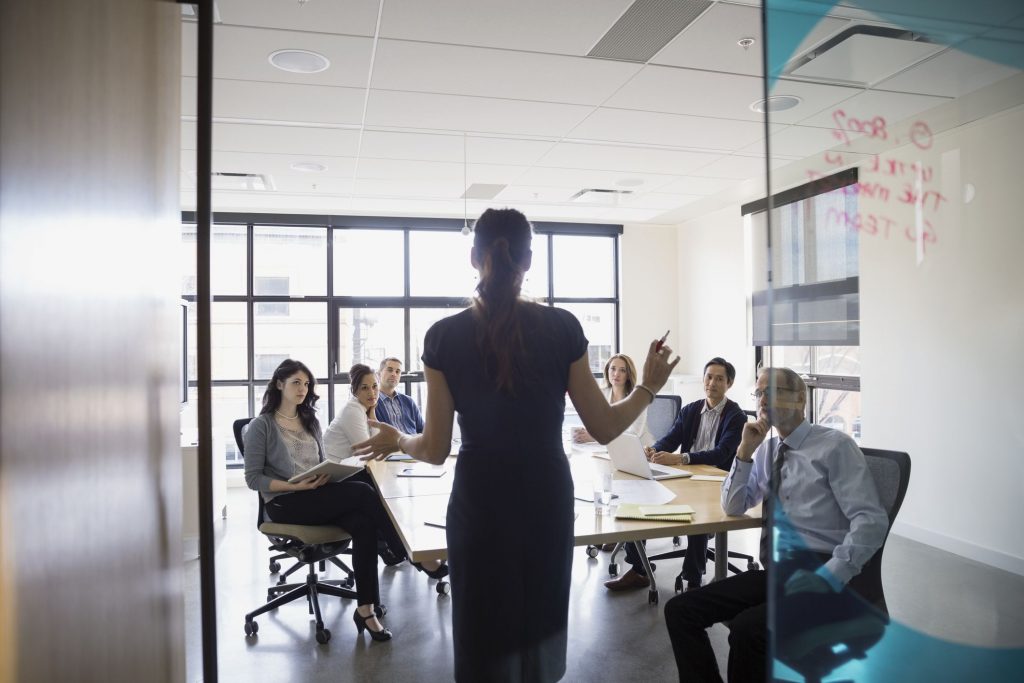 Whether you are organising a job interview between two people or a round-table conference between dozens of people there are a few key principles which any meeting should follow. Adhering to these principles will ensure that your meeting is a complete success.

Meetings should be conducted in rooms which correspond to the number of people. A job interview which involves just a couple of people only requires a small meeting room, whilst larger conferences will require large function rooms in Perth.

Conversely, rooms which are too big for the intended participants can create a sense of confusion and may cause a distracting echo to be present throughout the meeting.

Send email invitations to everyone who will attend the meeting. These e-mail invitations will allow participants to prepare notes in plenty of time. Ideally, send an invitation one week before and then 24-hours before the meeting is due to take place.

It is important that everyone who is attending your meeting knows what will be discussed and in what order. Create an agenda which can be sent to everyone who will attend. If people are fully aware of the agenda, they will be more likely to contribute in a positive way. Make sure that the agenda is set out extremely clearly using simplified language which leaves no room for any misunderstandings.

Sometimes, people may feel too nervous to speak, or they may feel that they have nothing worthwhile to contribute. However, it is extremely important to allow everyone present to have their say on the matters being discussed. This will promote a feeling of inclusivism which will allow people to share their ideas in a very open way.

When the meeting has reached a conclusion, remember to verbally recap everything which has been covered. A verbal recap can be an extremely effective way to help people to remember the important points of the meeting.

Minutes can be useful as a reference point if a series of meetings are to be held. The next meeting can start from where the previous one finished.

Hopefully, this guide will give you the confidence to organise effective meetings.