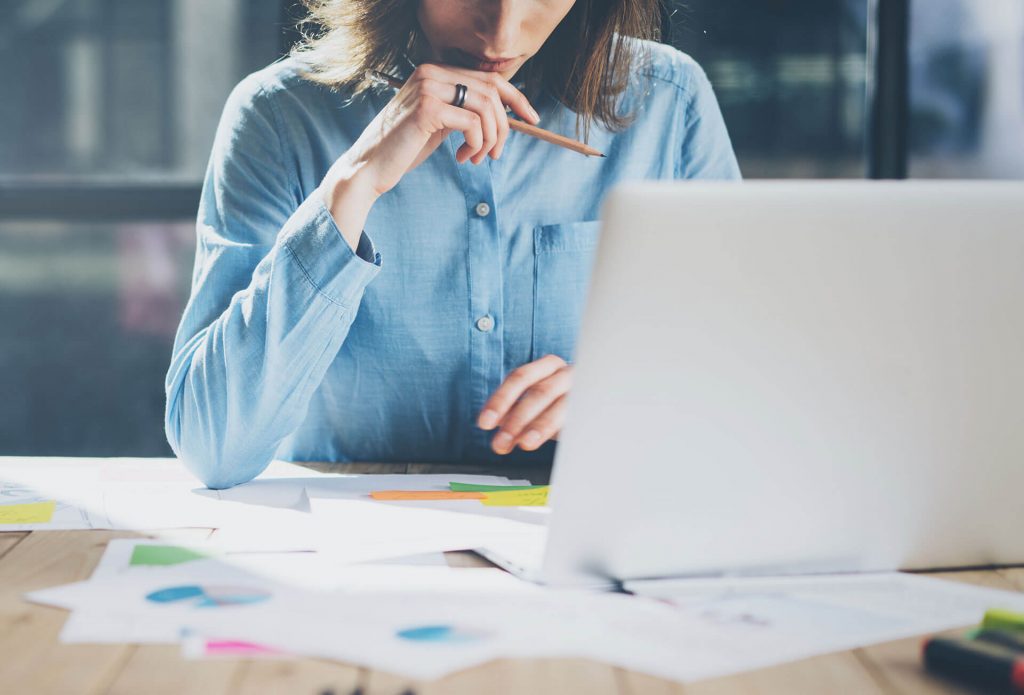 Technology has long been one of the biggest driving forces of global development and international business, but the rate of technological change is speeding up faster than ever before. Some experts are calling the new phase we’re entering into a fourth industrial revolution; and it refers to the spread of digital technologies, robotics and automation.

There are hopes this latest revolution will help increase global business and productivity, while allowing wider access to better products and services – and it also includes the predicted automation of around two thirds of the existing jobs in the developing world.

This development has been particularly noticeable in growing markets, including China and India, which grew 6.7% and 6.6% respectively in 2016, compared with 1.6% in the US, according to World Bank data.

These countries, according to some experts, are leapfrogging Western markets and manufacturers by taking advantage of their ability to build from the ground up, and thereby have a competitive advantage.

One of the main areas in which this is occurring is machine learning, which is said to have the potential to be one of the biggest ‘disrupters’ in the near future. This involves the transportation and medical industries in particular. For medicine in particular, one potential impact will be improved quality of life, leading to a stronger talent pool in emerging markets.

Autonomous driving will be another key area where technological disruption will give emerging economies an advantage over developed countries, it is predicted. This will befacilitated by the data-processing capabilities of machine learning, but its capabilities could go far beyond just this.

Autonomous vehicles have the potential to convert a lot of transportation to ride-sharing, shaking up the transport economy and revolutionising how whole communities get around. Since cars are one of the most expensive purchases a family can make, it could free up disposable incomes, too. Also, most accidents are caused by human error, which automation will considerably lower.

The third biggest potential driver of this new technological revolution is augmented reality, which can have many different applications in a number of key industries. It’s being touted as a particularly useful tool for education and training, since it overlays virtual images onto reality, allowing users to simulate real-world scenarios that may be dangerous for those in training to go into in reality.

This is offering many opportunities for businesses looking at international business expansion, especially in emerging markets. Getting into a growing sector at the right early stage can mean being part of a force leading the way for change and innovation – and that change will in turn improve the business conditions within that market.

If you’re planning global investment as part of your bigger plans, this fourth revolution can be a particularly lucrative area. It’s advised that you follow where the data goes, because whoever owns the data will own the technology; machine learning is only as good as the data that gets fed into it.

The biggest challenge to overcome is remaining compliant with a rapidly changing regulatory field. Emerging technologies is an area with a constant stream of new regulations, including protections against disruption, particularly in fields that are already heavy regulated, such as medicine and transportation.

If you’re looking at how to expand business ethically and need expert advice and support, you may want to consider international expansion experts such as Galvin International, who can help you through every step of the process.