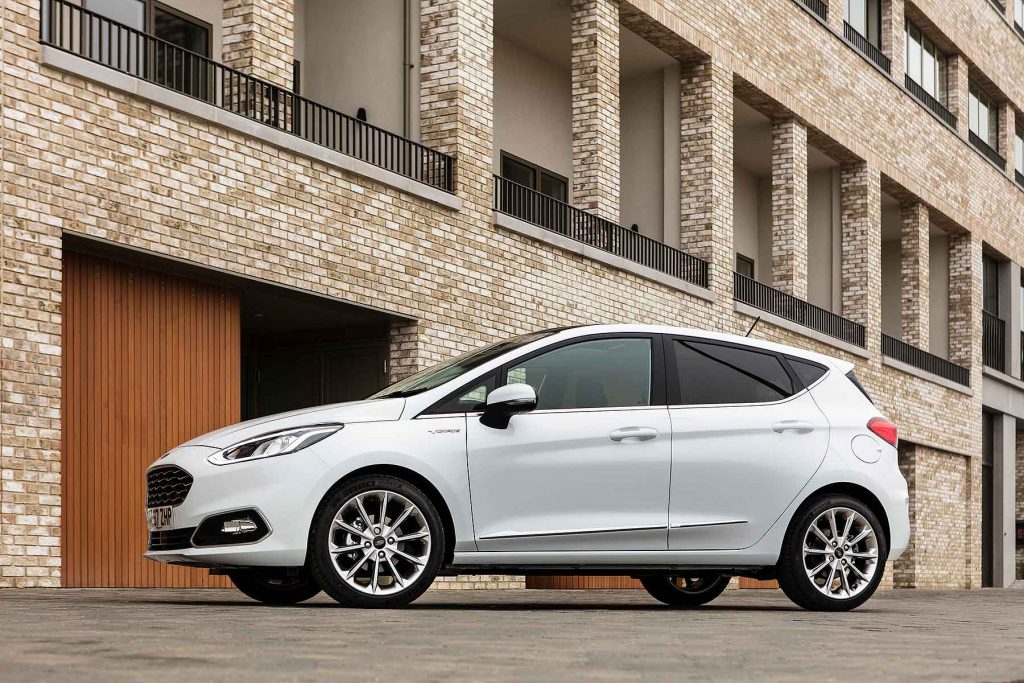 For many years’ diesels fuel was seen as more efficient than petrol by releasing fewer CO2 emissions. When it was first introduced, it was seen as efficient, environmentally friendly and came at a much cheaper price. Therefore, it’s no surprise than many fleet operators made use of diesel with their vehicles quite early on.

Whilst the CO2 emissions areactually lower in diesel vehicles compared the petrol, they also produce nitrogen oxides in large quantities which are extremely harmful for the environment. NOx is one of the biggest contributors to the current issues we see with air pollution, particularly in larger cities.

Not only are diesel vehicles producing harmful gases, but these gases are causing diseases and even death amongst the public. This has caused major uproar in the industry and has caused the government to readjust their strategies in order to reach their goal of zero-emissions by 2040.

To tackle the problemand reach their goal the EU introduced new emissions standards which meant that diesel cars had to readjust the amount of NOx they produced. This has led to a new introduction of diesel vehicles, but they can be quite costly to both produce and purchase. The UK too has introduced a high tax on new vehicle’s using diesel which has caused even further controversy.

This has led to many manufacturers slowing their production of diesel vehicles and some have even stopped making them altogether.

In the UK, the government will be introducing new clean air zones in April 2019 to help combat the problem even further. The government plans to launch these zones in many large cities including Manchester, London and Birmingham to help reduce the impact of harmful gases in the environment. These particular plans are focused largely on HGV vehicles which are used most predominantly in the fleet industry.

What does this mean for fleets?

Whilst may fleet operators have been finding new alternatives and returning to petrol to help combat the problem, it isn’t an easy feat. Most vehicles will have a 10-year cycle, so it can take a while to transfer over whilst remaining economic within the business. Alternatively, without making those changes, firms could be facing major charges by entering these zones.

It’s not just the issues with changing vehicles, but the current situation with charge zones needs to significantly improve for it to become a viable option for fleets. There is also still a lot of uncertainty around the policies that will be put in place which makes it more difficult for fleet operators and managers to plan appropriately.

The governments target of zero emissions by 2040, seems questionable. However, almost a third of fleet managers are anticipated to use electric vehicles in the near future. Yet it does still remain unclear how the government will start introducing more viable vehicles for fleets.

One of the most difficult things that the government needs to tackle is their levels of communication to keep more people in the know. New diesel vehicles are actually clean and meet the current standards and can still provide many benefits for fleets. Yet their current tax charges present them in a negative light within the media.

Diesel can still be a better alternative, for now

Diesel vehicles are still more fuel efficient than petrol, which saves companies huge amounts in costs each year. Plus, with the new vehicles with their internal combustion engines and new techniques are still meeting the right standards.

They are also a much cheaper alternative to electric large goods vehicles for many companies which makes them much more attractive. With some extra planning and management, fleets can better manage the maintenance of their vehicles and help to reduce their carbon footprint as well as being able to manage their costs.

This means they can already reduce the levels of their current emissions much more than the introduction of these new clean air zones. So it’s still very much up for discussion for fleet operators as to which is the more viable option.

Whilst these changes are moving environmentally in the right direction, there’s still a lot of work to be done from the government in order for their future plans to be viable for the fleet indus